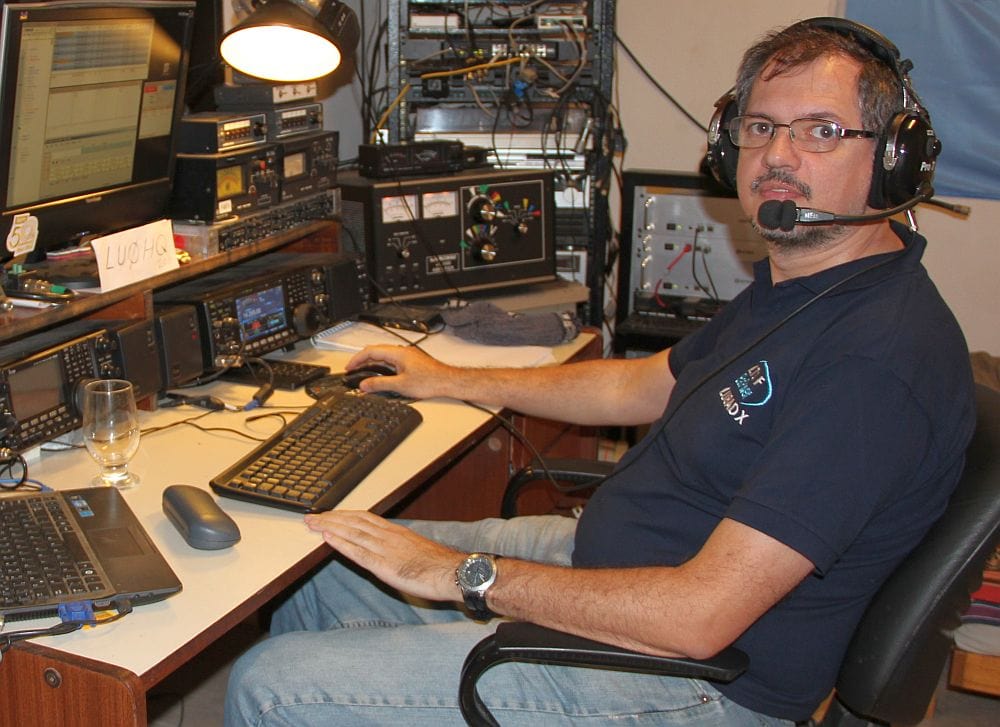 He is an active promoter of amateur radio and never misses an opportunity to give talks and conferences on matters such as DX, Contests, LoTW and Operating Ethics, in places such as Argentina, in Mexico for the 65th Anniversary of the FMRE and also in Brazil for the CTU 2011.

Since 2011, he was appointed ARRL card checker and in 2017, Award Manager of Radio Club Argentino, and is its current vicepresident.

He’s currently in charge of the development and activation of L21RCA in commemoration of the Centennial of Radio Club Argentino (RCA), which will celebrate its 100 years of foundation on October 21.