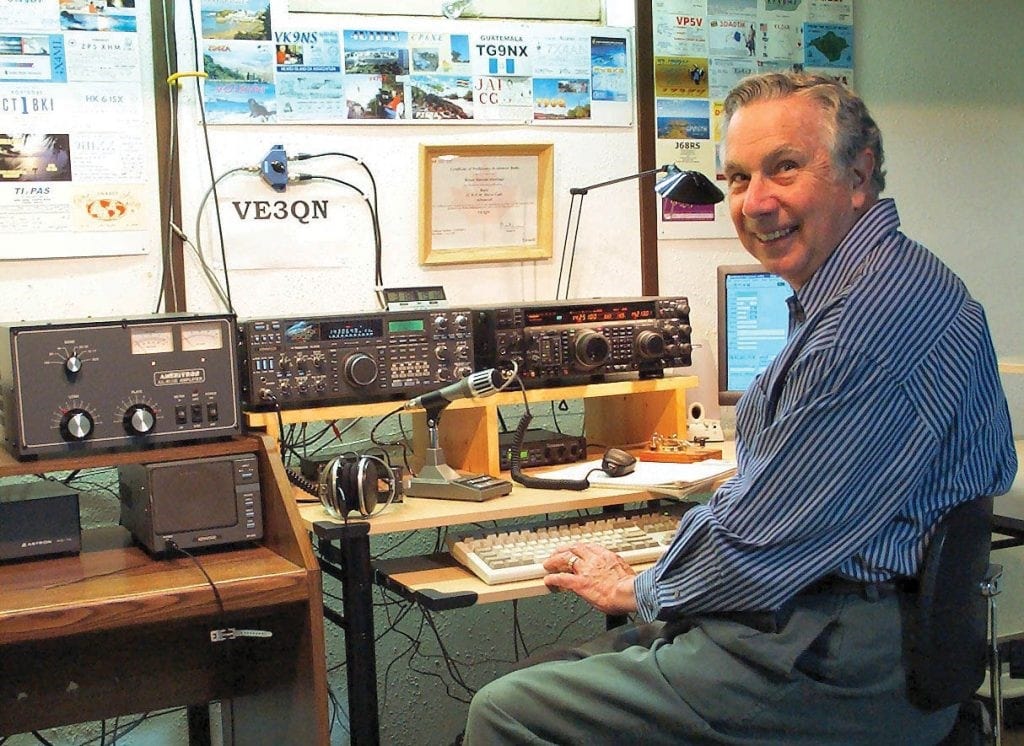 Bryan Rawlings, VE3QN, has been named to the Canadian Amateur Radio Hall of Fame. Radio Amateurs of Canada recognizes deserving Amateurs who have made “outstanding achievement and excellence of the highest degree, for serious and sustained service to Amateur Radio in Canada, or to Amateur Radio at large”.

From 2006 until 2020, Bryan represented Canadian Amateur interests as the main RAC contributor to the planning for and attendance at the International Telecommunications Union (ITU) World Radio Conferences in 2012, 2015 and 2019. He worked closely with the IARU delegation and played a key role in obtaining support for Amateur-related issues including successes in gaining access to both 60 metres and 630 metres. As a member of the Canadian national delegation at the ITU meetings, he played an important role in the discussions, both in the meetings themselves and in side discussions that helped obtain support for these initiatives. His tact, diplomacy and the respect he was able to garner from delegates from other countries played no small part in reaching successful conclusions that benefited Amateurs worldwide.

Bryan Rawlings was first licensed as VE2AME in 1959 and now signs VE3QN from Ottawa. Bryan is active in several local Amateur Radio clubs in the Ottawa area and on the air on both HF (CW, SSB and digital modes) and VHF (FM).