The International Amateur Radio Union has been the worldwide voice of radio amateurs, securing and safeguarding the amateur radio spectrum since 1925. Read more about us →

IARU R2 Executive Committee Meets: Virtual 2022 General Assembly; Society Dues Moratorium; More
Feb 20, 2022 · News · XE1R
The IARU R2 Executive Committee met virtually on February 16 for its quarterly meeting. The full notes for the meeting will be posted on www​.iaru​-r2​.org/​en/ in a few weeks. Highlights of the meeting include: The 2022 General Assembly will be virtual. This was not …
Print This Post 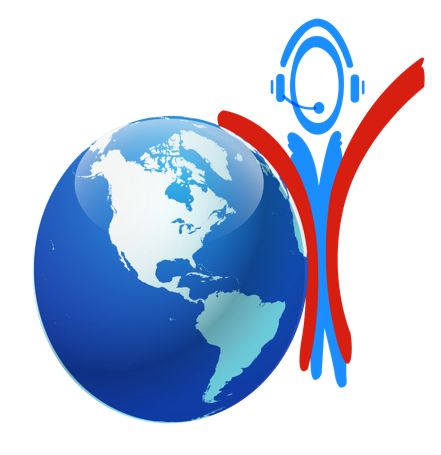 Youth on the Air Camp 2022 Application Period Opened
Feb 11, 2022 · News · XE1R
The application period for the second camp for young amateur radio operators in North, Central, and South America is now open at YouthOnTheAir​.org . WEST CHESTER, Ohio, February 11, 2022 — Applications are now being accepted for campers interested in …
Print This Post 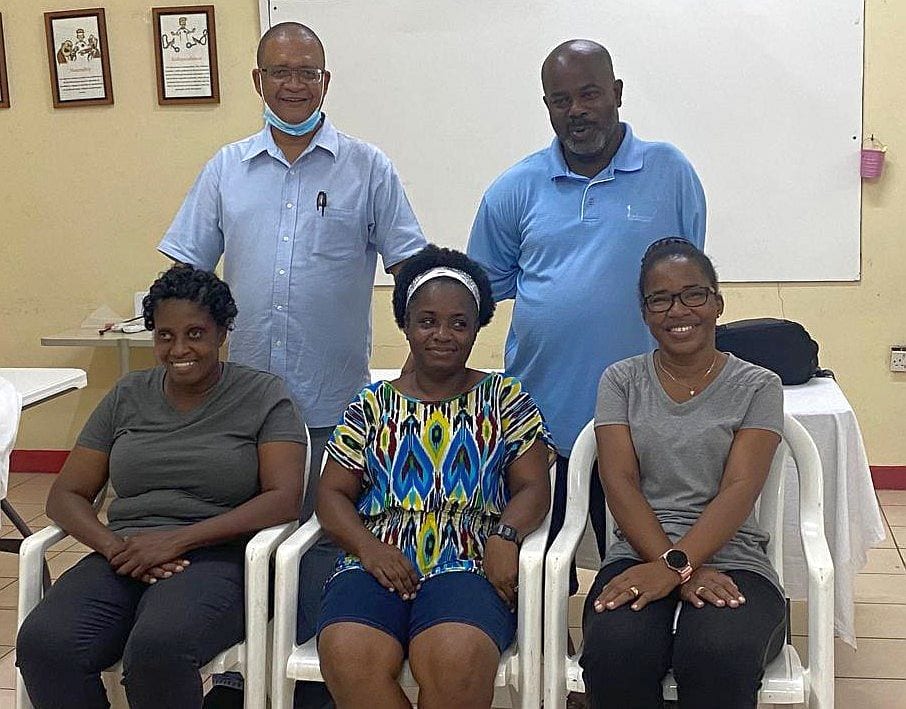 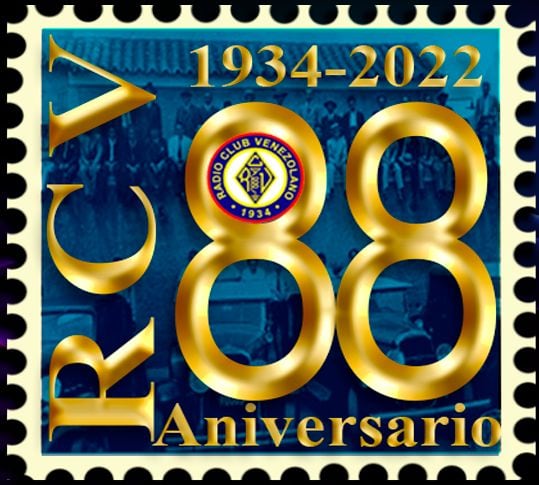 88th Anniversary of radio Club Venezolano
Jan 31, 2022 · News · XE1R
In 1934, a group of experimenters, most of them with important positions in the broadcasting industry, met and decided to create an organization to represent radio amateurs in the country, that’s how RADIO CLUB VENEZOLANO (RCV) was born. Since its creation, the …
Print This Post

Connect With Our Community